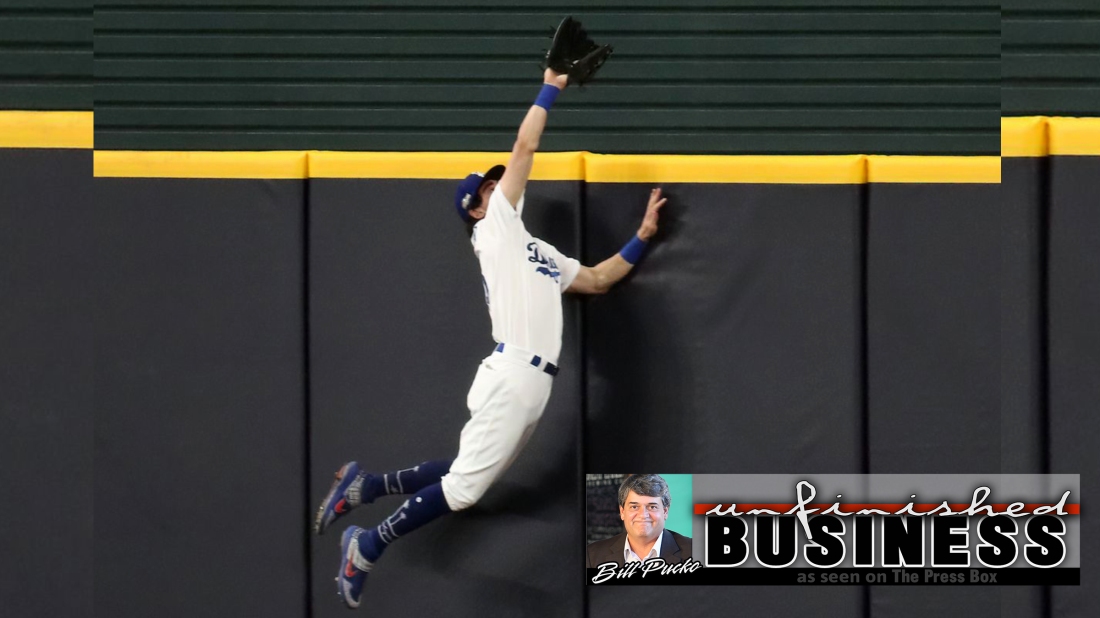 On the subject of some of those changes forced on us by the pandemic.  Things that might be nice to keep.  I’m a baseball guy.  There are three things from the Covid Games I really like.  None of which stand a chance of being kept.
I loved the shortened season.  60 games.  Every game had impact.  They were played with more purpose.
Playoff games on consecutive days.  Seven game series.  Seven days.  It’s how the game is played.  Every day.  So that a team like the New York Yankees can’t use pitcher Garrit Cole four times in seven games.  And what makes playing every day possible?  Neutral game sites in warm weather cities.
Why not always celebrate the World Series the way they play up the Super Bowl?  We already give franchise cities more postseason baseball than they’ve ever seen.  Put the Series in a warm weather neutral site and celebrate the game for a week.
What we’re seeing this year is baseball in its purest form.  Played every day in ideal conditions.  With four of the most deserving teams left standing at the end.  Baseball didn’t just manage to make it work in 2020.  They made it better.