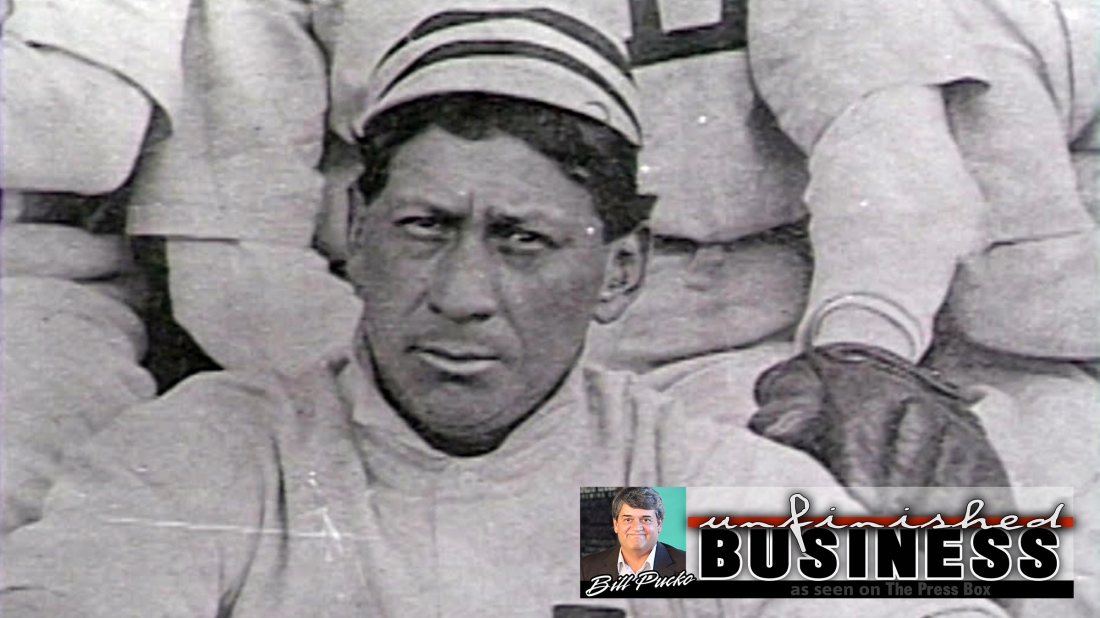 My regards to NBC’s Erik Ortiz for filling in the details here.
Louis Sockalexis was a baseball player for the Cleveland Spiders of the National League in the late 1890s.  He had a spectacular but short, three-year career.  He was also a Penobscot Indian.  And as such is often credited with being the first non-white to play Major League Baseball.

Racism was more overt in the 19th century.  The Spiders became informally known as the Indians.  Not to honor Sockalexis.  It was a term of derision.  The Spiders folded.  Sockalexis became an alcoholic… died young and the story was put to bed for 15 years.
In 1915 the Cleveland franchise in the American League changed its name to Indians… it was said… to honor the memory of Sockalexis.  A clever little piece of revisionist history that ignores the overtly racist origin of the name.
The wheels of progress grind slowly.  It took 100 years to get rid of Chief Wahoo and another few to eliminate the nickname.   This isn’t a case of history versus political correctness.  It was used as a slur 125 years ago to specifically ridicule Louis Sockalexis.  It’s time to apologize.