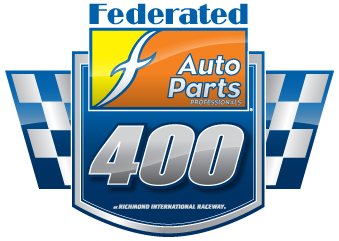 Kevin Harvick wasn’t in position to win last week, but found a way when Martin Truex Jr and Chase Elliott got into each other. Even when he isn’t going to finish 1st, he falls backwards into it. Tonight the guys are off to Richmond, usually a two-a-year but the earlier race was cancelled. This is the only appearance for them this year, Week 28 and the 2nd Race in the Round of 16.

–Kyle Busch is the best among active drivers, and I can promise you he’s happy about being at this race this week. He’s yet to win all season, but he’s rocking a 5.6 average finish over the last nine races. He swept both 2018 events, and finished 2nd at this one last Fall. Unfortunately, Busch and the #18 team failed pre-race inspection tonight and will have to start the race from the rear. The stage is set!

–Joey Logano has the 2nd best average over the last ten races, a 6.0 and finished 2nd last Spring. He last won here in 2017. Tonight he’ll roll off 2nd, the highest starting position of any of these five drivers (Kevin Harvick will start 1st. And why not?).

–Martin Truex Jr. looked to have last week well in hand, but that late tangle with Elliott put a cork in that. We come to a track where he swept both races last year, and a great time to break into the next round.

-This is Denny Hamlin‘s home track, and his 7.0 average finish is 4th among active drivers. He’s won here as recently as 2016, and will more than likely run up front most of the night. He was one of two drivers with a pair of Richmond Top 5s last year.

–Clint Bowyer finished 3rd and 8th last season, and could be one to “surprise” tonight. He probably isn’t being held in the same regard as a Busch, Truex, or Hamlin, but he’s in the Playoffs for a reason, and is all about it. Many drivers have a realistic shot at taking this one home and will be hard fought top to bottom.

Not sure whats going on with this site, but let’s give it a shot! Not going to be as pretty as it normally is, but we’ve made our return to making some awesome food. This is their first run at Richmond this season, though we already had one Virginia race with Martinsville. We made a slew of different hot dogs for that one, but now, we’re going for desert: 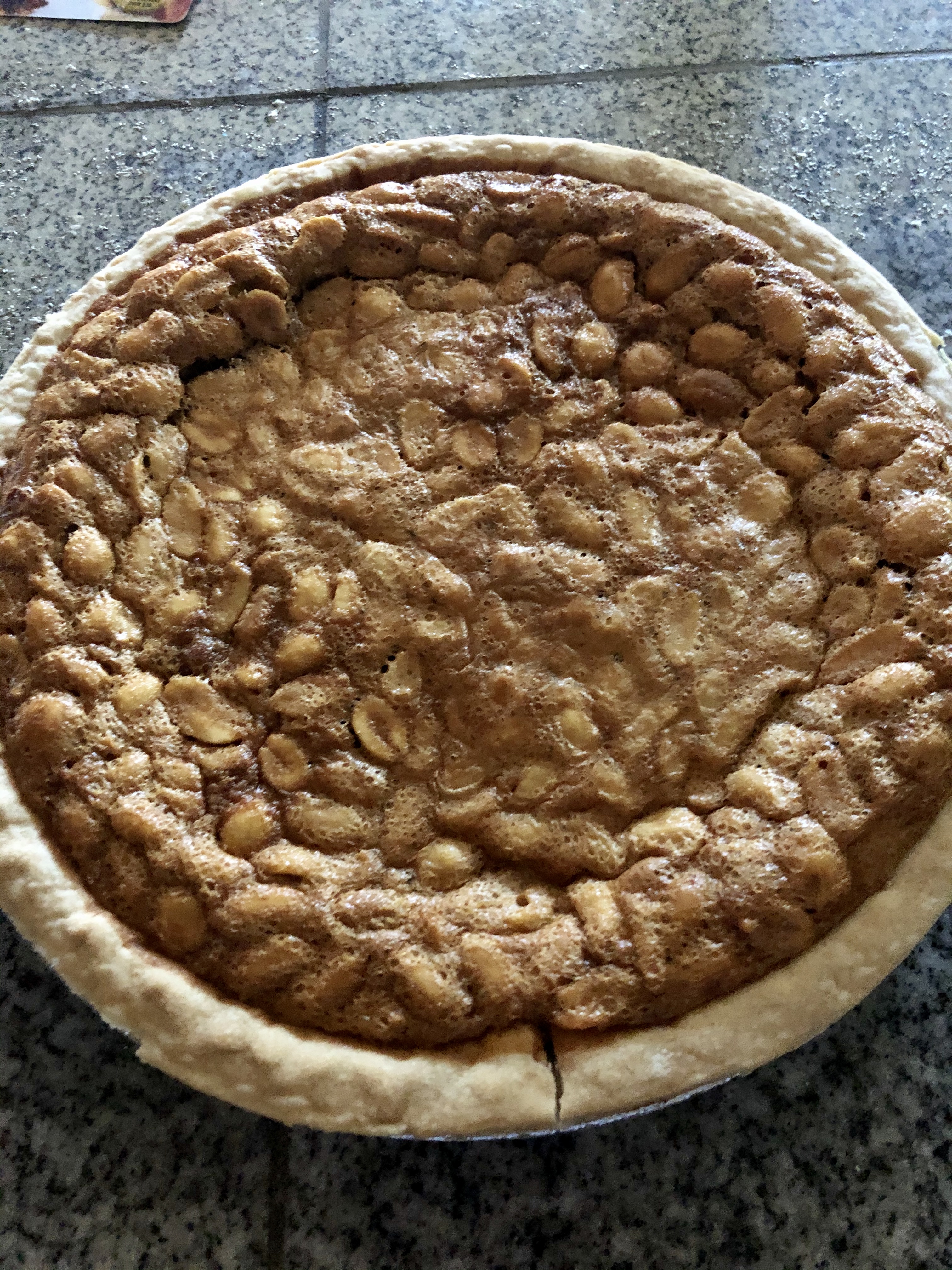 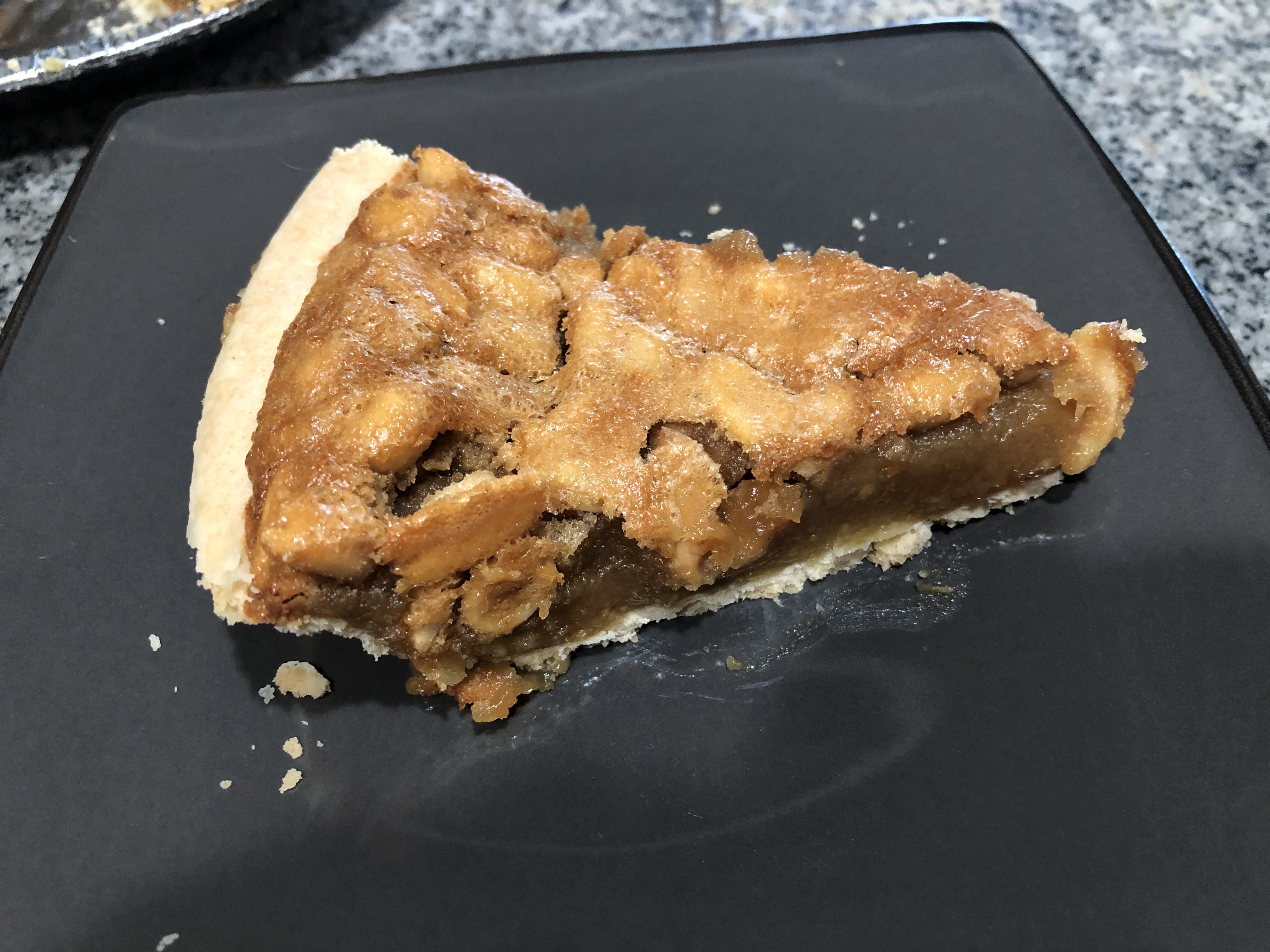 Peanut Pie! This is a Virginia desert, and is said to have the taste of a Payday. Salted peanuts throughout with a creamy peanut butter base. Peanuts have been grown commercially in Virginia since the 1840s, and Virginia Peanuts are the largest in the nation. How’s that for a history lesson? Back to the present: just dug into this thing, and yowza! I didn’t expect the consistency to be as it was based on the description; it came out like that of a pumpkin pie, I guess I just expected it to be like a swamp of peanut butter with peanuts on top, haha. I guess that’s what makes it a pie! In any event, great job, Leese, another homerun!

Coverage of the race starts on NBCSN at 7:30pm, green flag scheduled for 7:48pm.