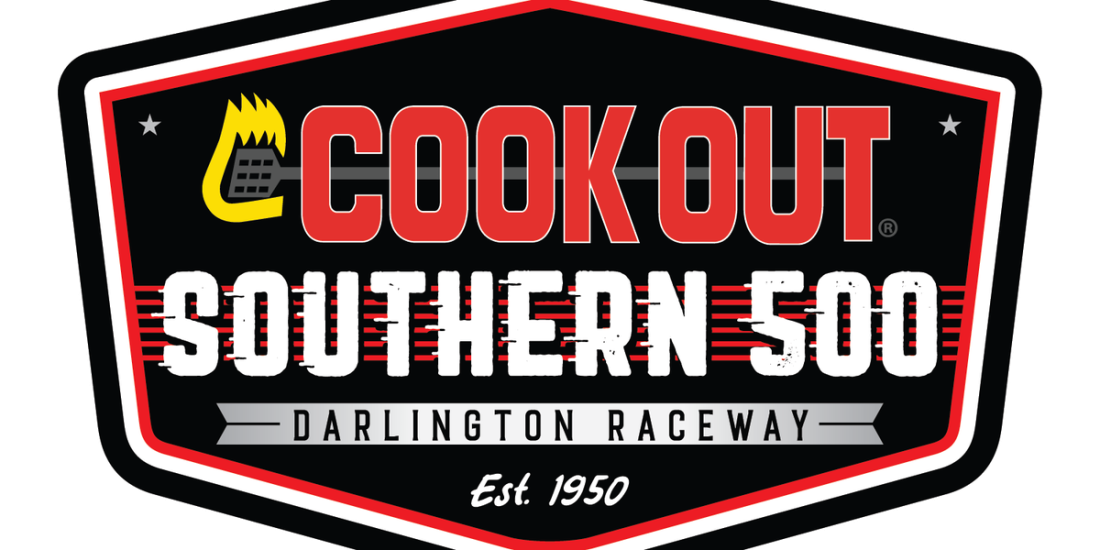 The Playoffs start tonight, and we’ve got 16 drivers itching to get it done. William Byron earned his first NASCAR Cup Series Win at Daytona last week to punch his ticket to the postseason. The points are set, and we’re off to Darlington for the third time this season. And it it Throwback Weekend!

–Denny Hamlin is our most recent winner here, taking the checkers in the 500 kilometer contest earlier this season. That was Week 7, we’re now twenty races later and he still remains a favorite. He won the 500 mile version in 2017 at this very race.

-And like most of the doubleheaders, Kevin Harvick won the other one. He’s got the best average of all drivers over the last ten races here, too, a wild 5.0. The worst he’s finished since 2012 is 9th.

–Kyle Busch is in the Playoffs, but not a way that he is too happy with. While he’s the defending champion, he has gone the entire season without winning a single race. And would you believe the best he’s ever done here is 2nd? Watch out for Rowdy tonight (7.4 average is 3rd amongst active drivers).

–Erik Jones won the Southern 500 last season. We’ve got a lot of recent winners in this list! He was a bit of a surprise winner, but his average is pretty nice, too. 2nd only to Kevin Harvick in this department with a 5.4, and has run 5-8-1-8-5 in his series of attempts.

-Alright, Brennan Poole. We’re throwing him on the list this week! He could surprise a bunch with a solid finish, especially after coming off of a 15th at Daytona. That is kind of a crap shoot sometimes, but if you look at his Xfinity experience at Darlington, it is noteworthy. In two attempts in that Series, he finished 5th and 6th. It is his best track by average, and could be a nice run for ‘ol #15 today.

Coverage of the race starts on NBCSN at 6:00pm, green flag scheduled for 6:17pm.


–I don’t know what the heck is going on with this site. Not a fan, WordPress! Change it back!