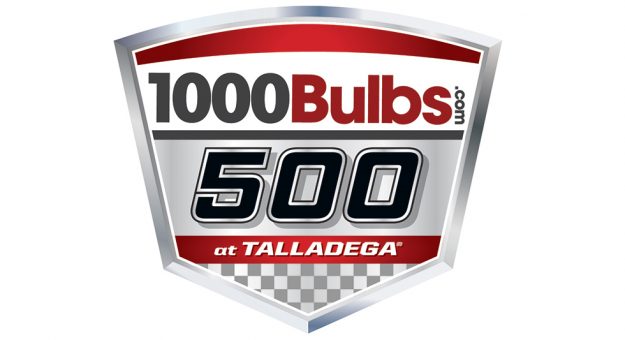 Kyle Larson advanced to the Round of 8 last week, making it the deepest in the Playoffs any Ganassi driver has ever foraged.  Today we’ve got a Big One on our hands, Talladega, and 500 miles for another driver to punch his ticket. 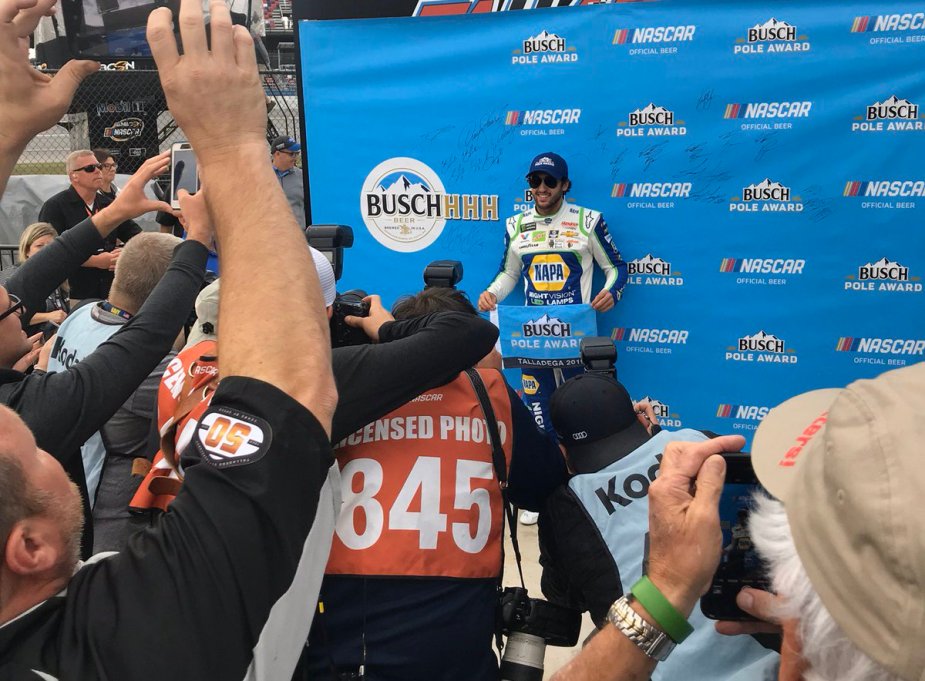 –Chase Elliott gets the Pole here, and will have a great view from the front later today.  He won the most recent race here back in the Spring, but his average in the warmer months is much better than the cooler times.  He’s got three Top 5s in four attempts, but he finished 31st here last Fall. 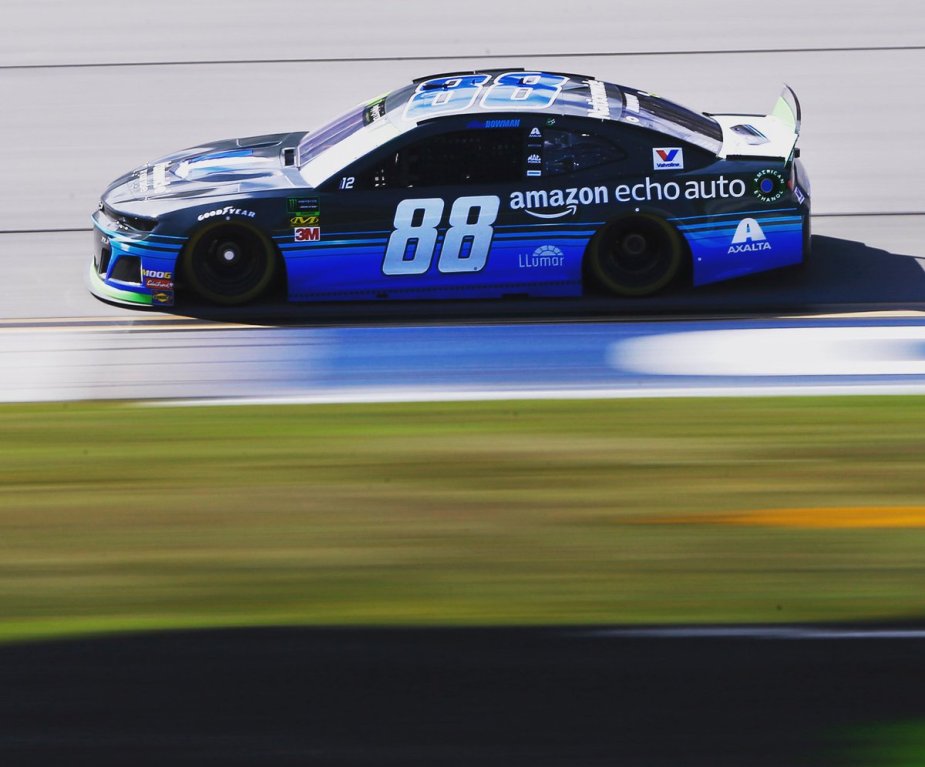 –Alex Bowman is way down the list here as far as average goes (24.4 in the last ten races here), but his best finish is a 2nd, and he did that earlier this season.  He finished 8th in the 2018 Spring race, but just 33rd last Fall.  In any event, he’ll start Outside Pole today, and surrounded on all sides by Hendrick teammates. 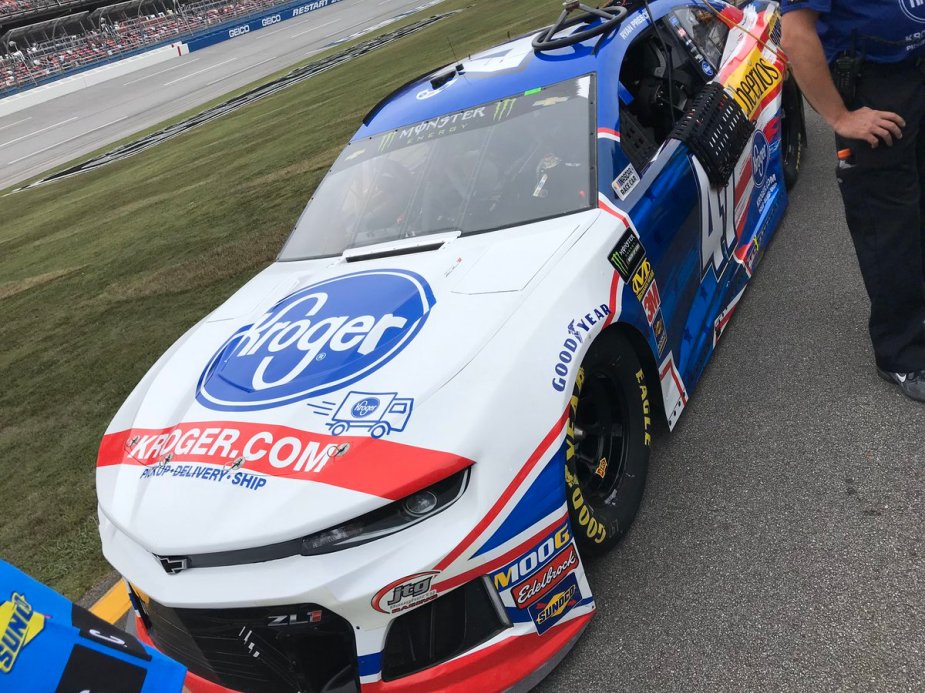 –Ryan Preece has just one start here, but in that he finished 3rd.  That was earlier this year at the GEICO 500, the young driver makes his 2nd Talladega start today.  He could fly under the radar, too, as so often happens at this track.  It certainly favors the underdog, and it truly is anyone’s race to win. 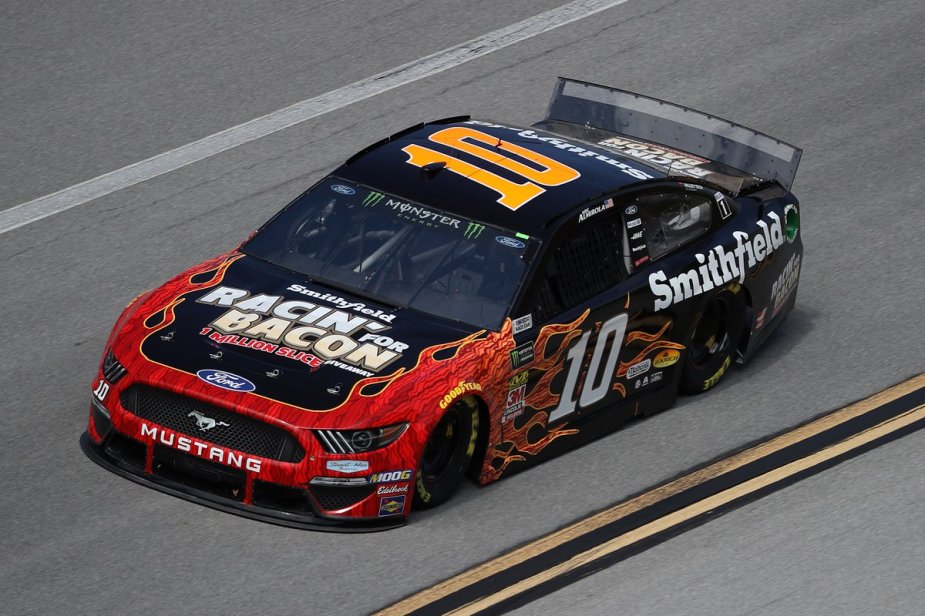 Aric Almirola – When bacon’s on the line, this hot rod knows just what to do! 😂 We’ve got another fast @SmithfieldBrand Ford Mustang for @TalladegaSuperS. 💪If I win the race on Sunday, you could win 1 million slices of 🥓. Enter here: http://RacinForBaconGiveaway.com #SmithfieldRacing (Source: @Aric_Almirola)

–Aric Almirola was last year’s winner,  and has shown an affinity for this track early.  He has a 13.1 average finish over the last ten drivers (6th among active drivers), and is currently riding a string of six straight Top 10s.  At Talladega, that is HUGE.  The driver of the #10 starts 5th.

-We’re gonna close this out with Daniel Hemric here.  Another Rookie of the Year candidate (like Preece), Hemric only has one start.  In the Spring he hammered down a 5th place finish.  Interesting to see how these two drivers are standing after today’s race; do they stay in the clouds with phenomenal averages, or return to earth?  They’ll start side by side, too: Hemric in 29th, and Preece in 30th. 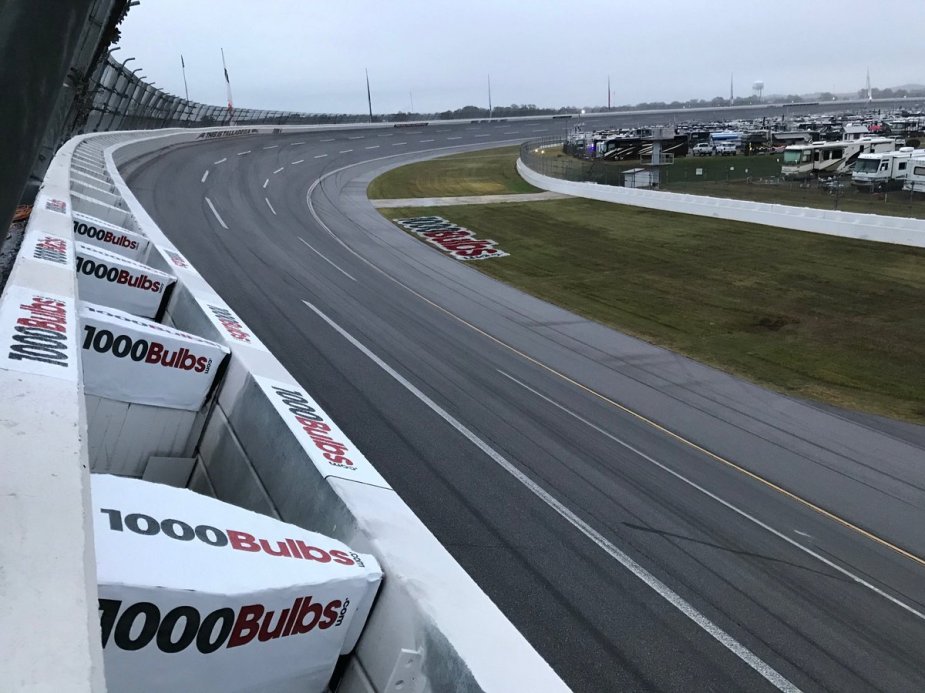 Coverage of the race starts on NBC at 2:00pm, green flag scheduled for 2:03pm.