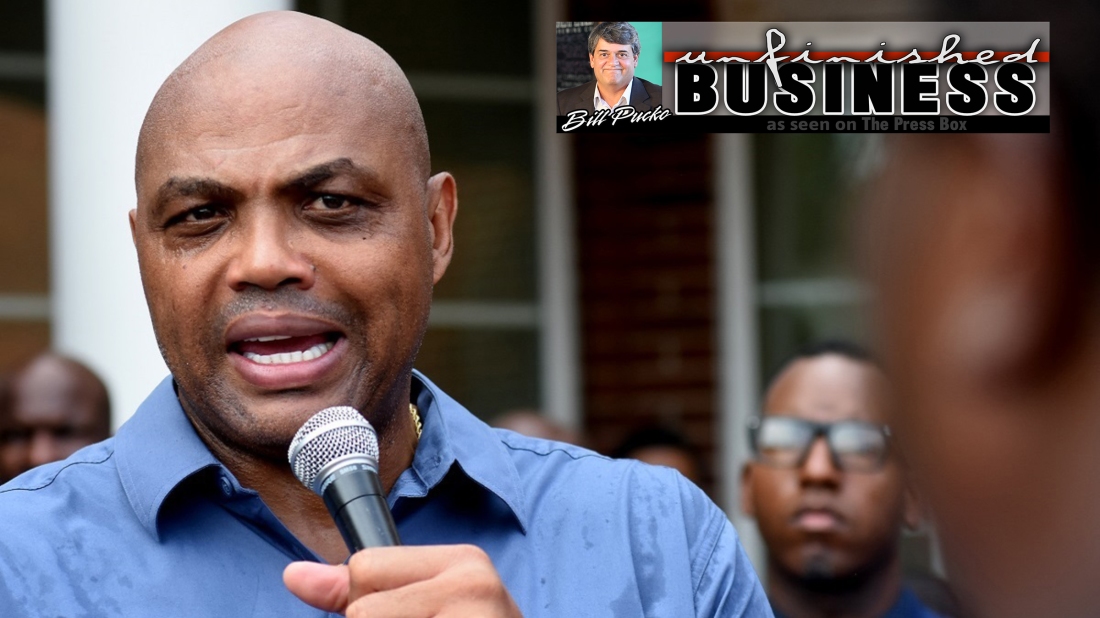 Sports people matter. It was 27 years ago that Charles Barkley declared that he was not a role model. The upshot of that was a national discussion as to who should and should not be one. As it turned out… Barkley was. The former NBA star is as much as anyone else I can think of… the conscious of this country.

In yet another occurrence of civil and racial unrest in this country… advancing the discussion and increasing public awareness are as useless as expressing thoughts and prayers. It’s what you say when you don’t know what else to say. So here’s what I’d do.

Put Barkley in a room with Mark Cuban… who gets things done. Rochester’s Roland Williams… who rose from Genesee St. to the NFL and formed the local Champions Academy. And Colin Kaepernick… a victim in every sense. Come up with a plan. Get South Carolina Congressman Jim Clyburn to sponsor it and get it to a vote.

It won’t pass. Not with the government we have now. But it will demonstrate who is really in and who isn’t. And then come the November elections we can act accordingly. And try again.