The Apollos won “The Rematch of the Century” last week against the Legends.  Memphis’ new QB Johnny Manziel (perhaps you’ve heard of him) made his debut and stole all the headlines, but Brandon Silvers did a fine job en route to the Express’ second win of the season (and the first overtime game in Alliance history).

These teams previously played to a 21-17 Apollos win in Week 3.  With the shoe on the other foot, the Express will be at home and everyone will be all jacked up for another victory, but Orlando is just too tough.

The Fleet ran into stormy waters against the Hotshots last week, Mike Bercovici back starting for them.  He threw for 310 yards on 43 attempts (12 completions and 146 yards of those to WR Nelson Spruce), but two interceptions and only 15 points are something they’ll need to work on this week.  The Stallions are coming off a loss as well, a 19-15 Commanders win.  Despite the L, Salt Lake led almost every category: top passer in Josh Woodrum, top rusher in Joel Bouagnon, top receiver in Nick Truesdell, most sacks for Mike Purcell, and Trevor Reilly logged the most tackles.

Great game back in Week 5 between these two, San Diego (at home) took down Salt Lake 27-25.  Today they tangle in the Stallions’ stomping grounds, and things could go differently this time around.

Atlanta ran into a buzzsaw against the entity known as the Apollos in Week 7, that one went the way that most everyone expected it to.  Birmingham lost the first overtime game in Alliance history.  These two Eastern Conference teams meet again, each of them still alive in the playoff race.  The Legends have their back to the wall, however; a loss here would remove them from postseason consideration. 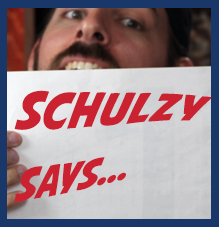 Back in Week 3, the Iron took this matchup 28-12 on the road.  Expect more of the same today at home. 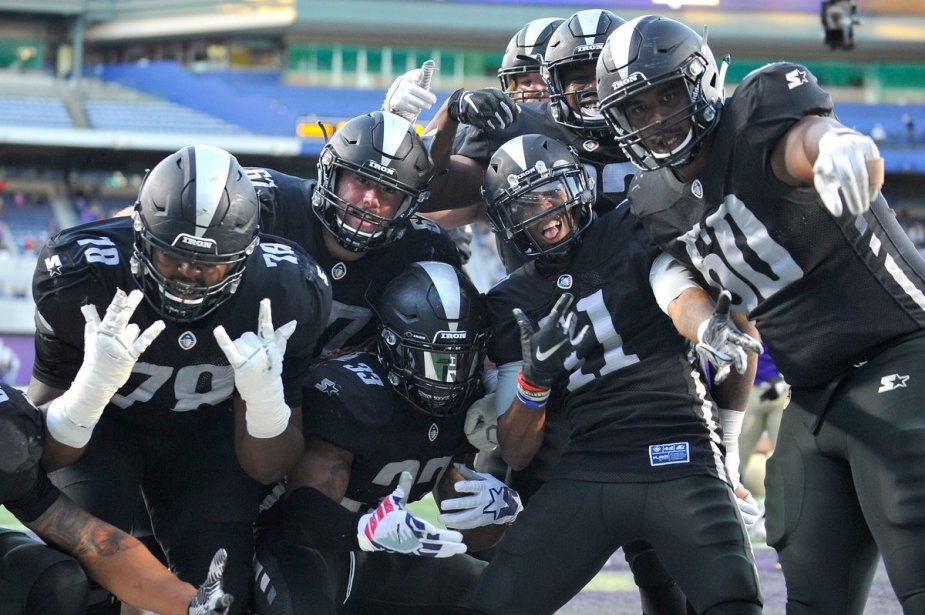 Birmingham Iron – We had some fun last time we played Atlanta. 😛 This Sunday, arrive early and stay in your seat all game for your chance to win great prizes from the Iron and our friends around Birmingham! 🎟: http://bit.ly/irontix #WeAreBirmingham (Source: @aafiron)

Arizona went on the road last week and took care of an ailing San Diego team. John Wolford threw two touchdowns for 212 yards and a 78.5% completion percentage.  San Antonio returned home for the first time since Week 2 and edged Salt Lake in a defensive battle.  These teams previously met back in Week 5, a game won by the Commanders 29-25. 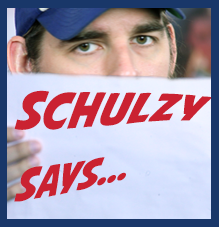 In addition to San Antonio winning their first meeting, the Commanders haven’t lost since Week 3.  The Hotshots have been heating back up as of late, but the Alamodome crowd will be hotter.

San Antonio Commanders – ‏ Another week inside the Dome. 🙌 Be right here with us on Sunday. 🎟: https://bit.ly/2TKbRa5 #TakeCommand⚔️ – at Alamodome (Source: @aafcommanders)

A full slate of games in which the teams have already locked horns earlier in the season, we’ll see how everyone adjusts the second time around as the year winds down.