After months and months of racing, we’ve come to our final destination on the Cup schedule.  Homestead-Miami, a 1.5-mile oval, will play finale once more, a track we visit just once per season.  The Championship 4 have been established via the Playoffs process, and another guy sits atop the Pole who wishes he was where these four are.  Since the implementation of the new Championship rules (read: highest finisher among the eligible candidates in the final race of the season), the eventual Champion was also the winner of the race.  Factor in we’ve got a nearly-full field and 35 other drivers who have nothing else at stake.  So many moving parts, who is able to rise above the mayhem and claim what’s theirs?

Here is what to look for: 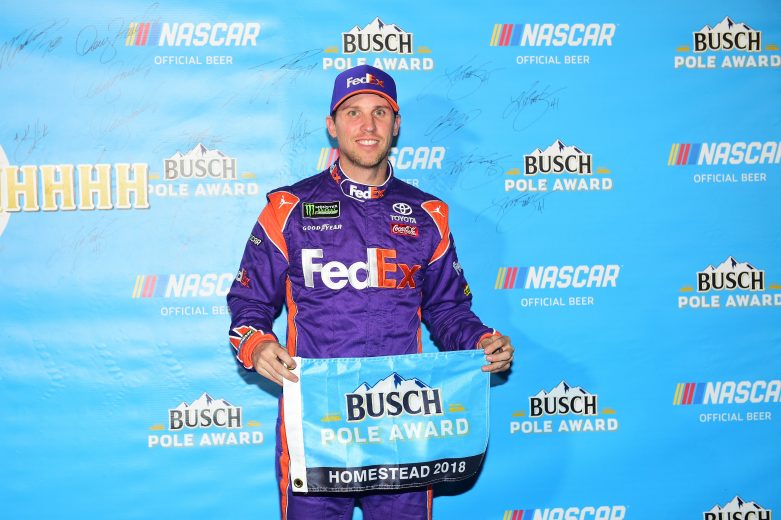 –Denny Hamlin is still seeking his first win of the season, a 12-year streak that he hopes doesn’t come to an end.  It’s his third Homestead Pole since 2015, and he’s got two Wins here as well.  This race also marks the end of a relationship between Hamlin and his Crew Chief Mike Wheeler, who’ll be moving on to another team at season’s end.

–Kyle Busch starts outside his Joe Gibbs Racing teammate.  He’s the first of our Championship 4, and won this race back in 2015 for his Championship.  Not one of his best tracks though, just an 18.5 finish and ranked among his worst.

–Martin Truex Jr. is our defending Champion, and starts 3rd.  It is the last appearance for Furniture Row Racing, the final departure from their facilities well documented earlier this week (both Truex and Crew Chief Cole Pearn are headed to JGR’s #19 team).  And as far as additional “drama” is concerned, if you’re going to circle any two drivers as opposite forces, Truex and Logano are it.  We’ll be watching these two very closely throughout, and you’ll never guess who starts directly behind the #78..

–Joey Logano will start directly behind Martin Truex Jr. and the #78.  He declared himself “the favorite” but is the only driver among those eligible yet to win here.  He’ll more than likely need to win today if he wishes to hoist the Cup, though he just needs to be the best of the other four.  And he has been, in Practice — the #22 was the quickest of all drivers on Saturday, both sessions. 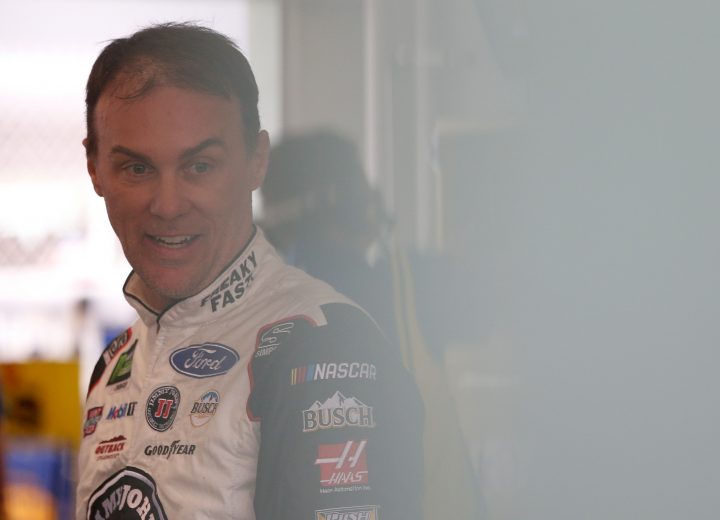 –If there is any Championship driver who has been having “trouble” this weekend it is 2016 Champion Kevin Harvick and the #4 team.  They start 12th, wayyy back in Row 6, which will probably seem like a mile to the front.  They ranked 28th and 14th in the last two practices, too.  If there’s something to hang one’s hat on, Harvick’s 6.8 average finish here is it, with fifteen Top 10s in seventeen attempts.  His best track by far, he’ll need his history to overcome his immediate present.

Coverage of the Championship race starts on NBC at 3:00pm, green flag scheduled for 3:20pm.