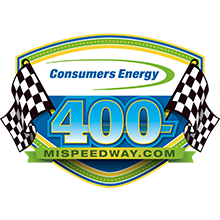 The boys are back in town, a return to Michigan International Speedway after their first appearance back in early June.  That race saw Kevin Harvick and Kurt Busch do the lion’s share of the work before Clint Bowyer swooped in for his second win of the season.  He locked himself in with that one (heck, a single win puts you in at this point), and we’re just a few weeks away from NASCAR’s Playoffs.  Chase Elliott punched his ticket last week at The Glen, will someone else make reservations today?

-Didn’t we just do this?  Denny Hamlin captures the Pole with teammate Kyle Busch right beside him.  Intriguing.  Whatever the case, the Joe Gibbs Racing guys seem to have some steam under the hood this week.  Nine of the twelve drivers who started in the Top 12 back in June finished there, too.  Hamlin was 12th after starting 10th, I’m sure he’d be alright with a 3rd or better this week.  Denny and the #11 team currently sit in 12th, a precarious position; a win today would bump them up to 5th or so.

-And here’s his JGR teammate Kyle Busch, Outside Pole once more.  He was 2nd in Happy Hour which bodes well for his efforts on Sunday.  Rowdy was 4th (from 3rd) in the Spring. 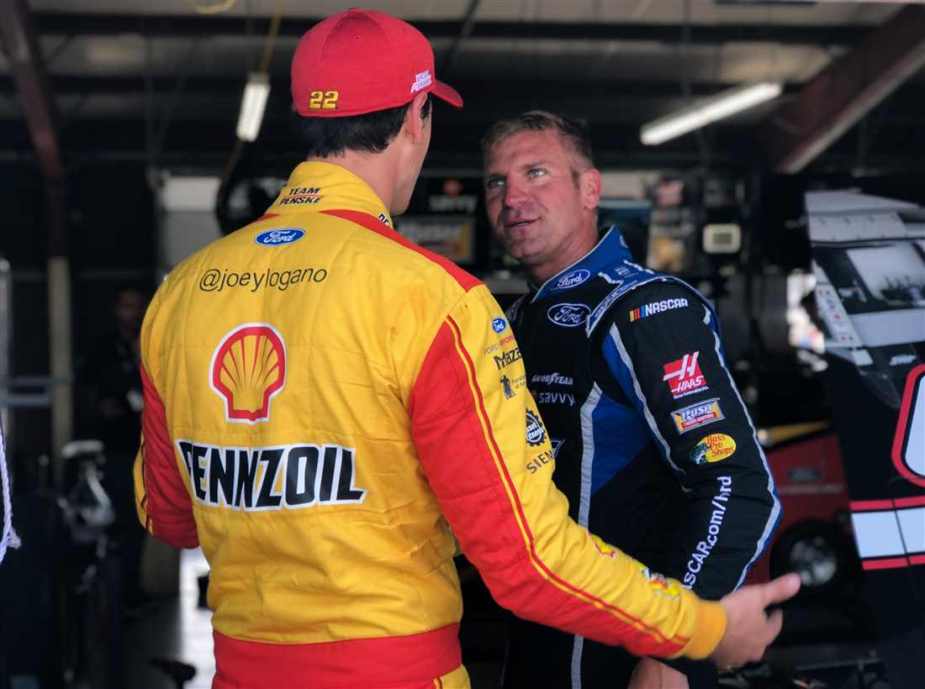 -And our winner of that race, Clint Bowyer, has to be a guy we keep an eye on today.  He led only 8 laps, but the final one counts the most.  He’ll roll off 16th, but ran 8th in Happy Hour.  Could Kansas Clint complete the sweep?  If he drives as well as that sentence sounds, sure! 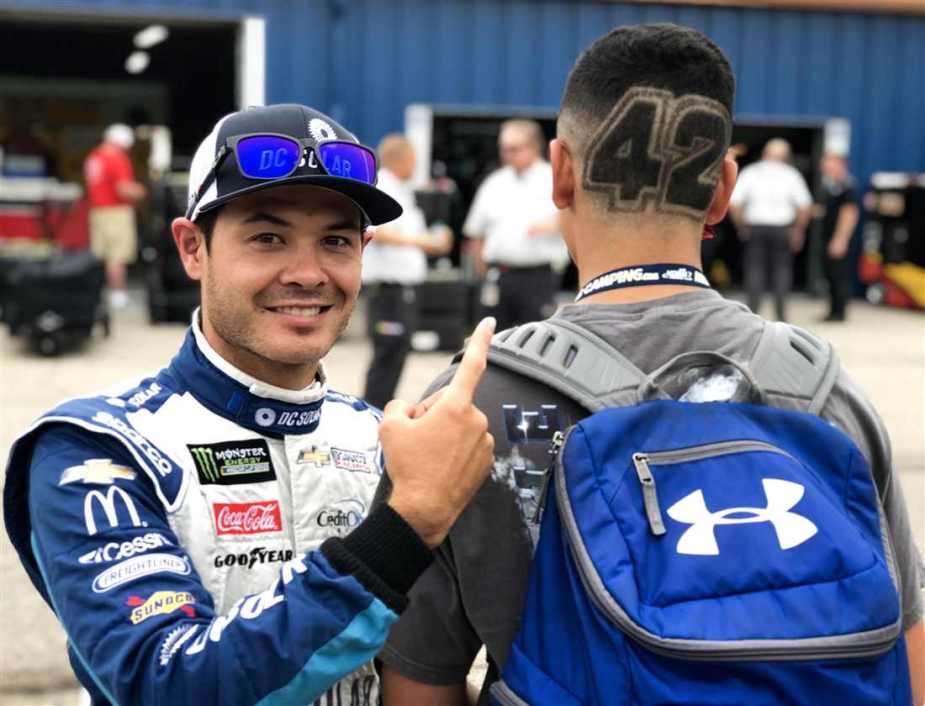 –Kyle Larson has been crushing this track.  A rocky run in the Spring, but he had lined up three straight wins here, including the two most recent Summer races.  If you’re the two-time defending champion of a race, you’ve gotta have the weight of the world on your shoulders, but also the confidence that you can do it.  He eviscerated his tires doing burnouts with his first career win in 2016, how will today go? 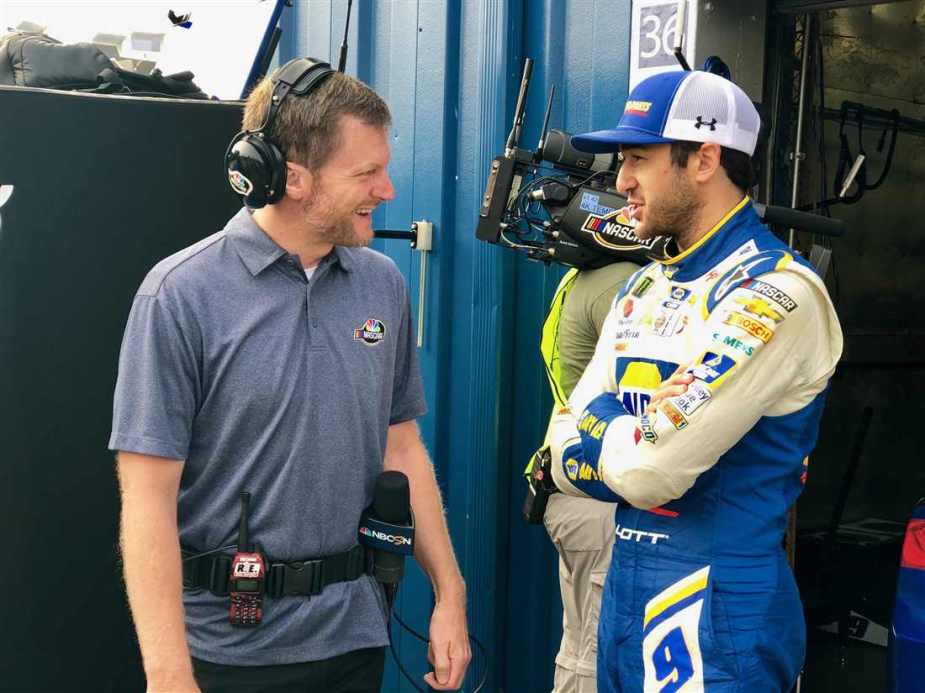 –Chase Elliott has the monkey off his back, and what a great time for that to happen.  He could hop right back into Victory Lane, and Michigan is a great track for him to do just that.  Elliott carries a 4.6 average finish here, his best of any venue.  Five attempts, five Top 10s, three of which are runner-up finishes.  Videogame numbers.

A two-wide calm before the storm. Brad Keselowski leads the field to the green in the 2017 Pure Michigan 400. (Photo Credit: Photo by Gregory Shamus/Getty Images)

Coverage of the race starts on NBCSN at 2:30pm, green flag scheduled for 2:46pm.