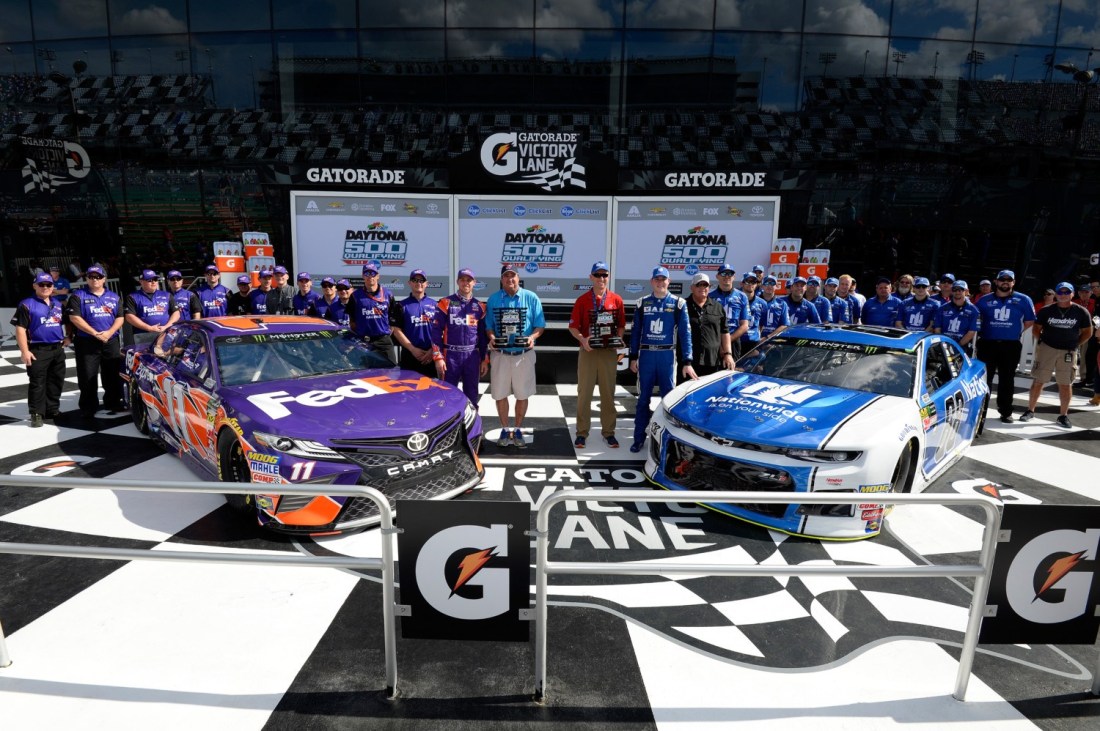 The 2018 NASCAR season opener is hours away.  The practices, exhibitions, and qualifying events are in the books, and all that remains is the Great American Race.  The Daytona 500, the biggest race of the year, is one that every driver dreams about winning, and those will be realized for one and only one tomorrow.  Here’s what to look for: 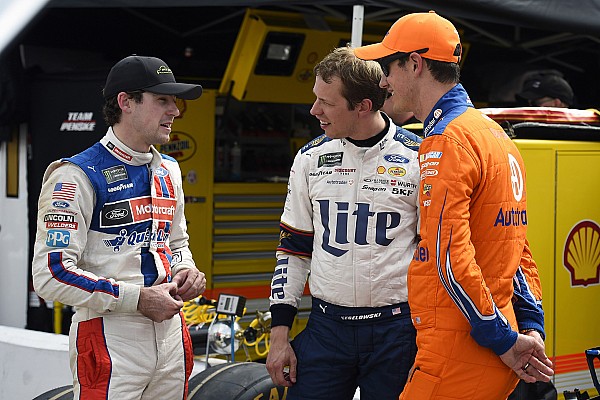 -Team Penske cars have been looking mighty fine in early February.  They’ve been able to line up nose to tail and hold off all comers at will.  The only time anyone was able to break into that top group was when one of those among them decided they’d like to win instead of following others to victory.  Brad Keselowski took the checkers in the Advance Auto Parts Clash, followed by Joey Logano and Ryan Blaney who sunk to 4th.  Blaney returned in his Can-Am Duel race, pushed by Joey Logano’s #22 to victory (Keselowski got shuffled back late).  Look for Logano to find his way out front on Sunday. 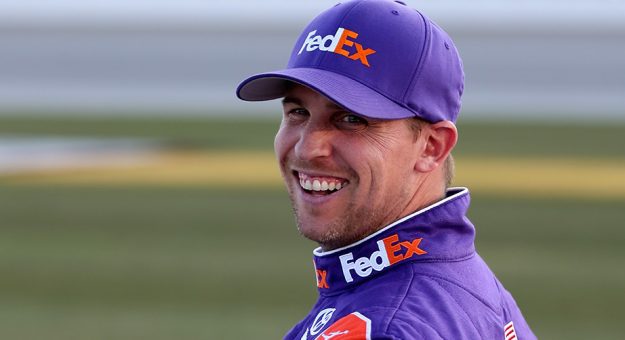 -Joe Gibbs Racing is another dangerous contingent.  The top Toyota team in the field, they’re led by Denny Hamlin (who qualified on the front row by virtue of last Sunday’s qualifying session) who will no doubt be someone to watch, with Kyle Busch and last year’s Rookie of the Year Erik Jones sliding into Matt Kenseth’s vacated #20.  Also on the roster is sophomore Daniel Suarez, who did remarkably well as the lone Toyota in his Can-Am Duel race on Thursday.  If these four can get together on Sunday – and chances are they will – they could be the antidote to Team Penske’s front-running Fords. 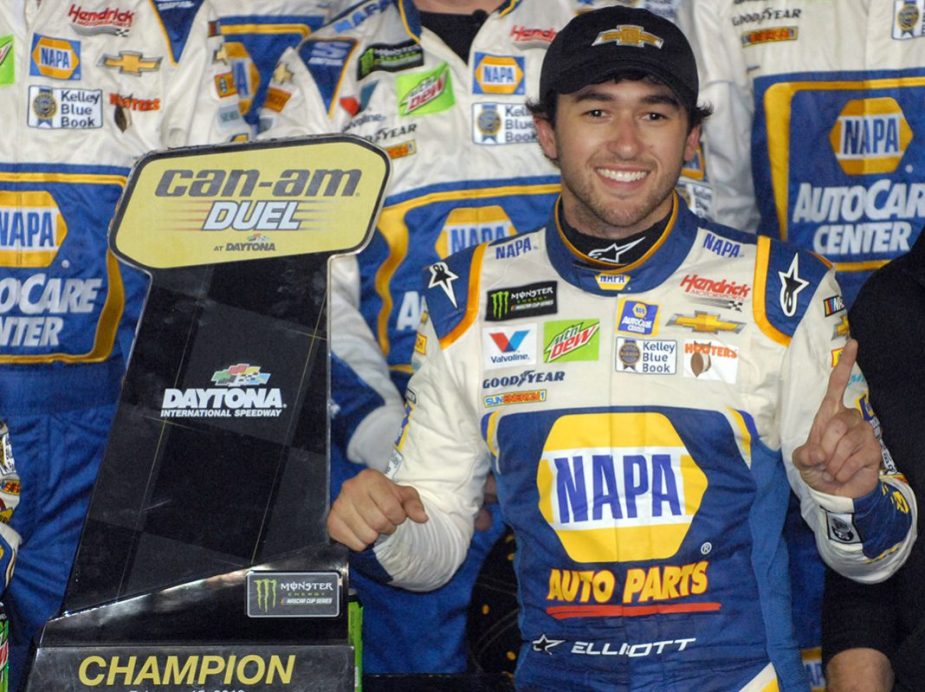 -A mixed bag for Hendrick Motorsports so far.  Alex Bowman’s #88 (last driven by perennial favorite Dale Earnhardt Jr.) will lead the field from the Pole, and Chase Elliott will start 4th after winning his Duel race.  Jimmie Johnson had trouble, however, and will have to dig deep from back of the field.  Rookie (and 2017 Xfinity Series Champion) William Byron went for a spin as well.  They’ll have to keep all four tires pointed forward on Sunday if they want to finish up front.  Interesting new tweak with the Chevy’s though: the front fender on the new 2018 Camaro ZL1 doesn’t seem to mesh well with any rear bumper, regardless of manufacturer.  That usually spells trouble when it comes to drafting and close quarters, which describes this race perfectly.  “The Big One” usually follows. 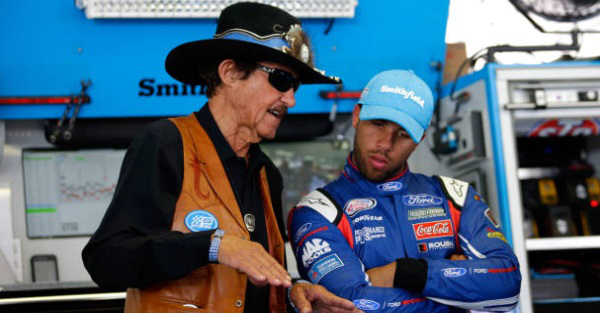 -The Darkhorse excels at Daytona.  Teams that work well together are great, but there always seems to be someone who doesn’t quite fit the bunch.  Trevor Bayne driving the famed #21 won back in 2011, Paul Menard is now driving for the Woods Brothers in that very same car, and poked his nose out there late on Thursday.  Darrell “Bubba” Wallace Jr. was up front as well helping his best friend Ryan Blaney to victory, now driving a full season in Richard Petty’s #43.  David Ragan has multiple victories on the superspeedway, and even drivers like Michael McDowell and Brendan Gaughan have found themselves near the front in the closing laps last year. 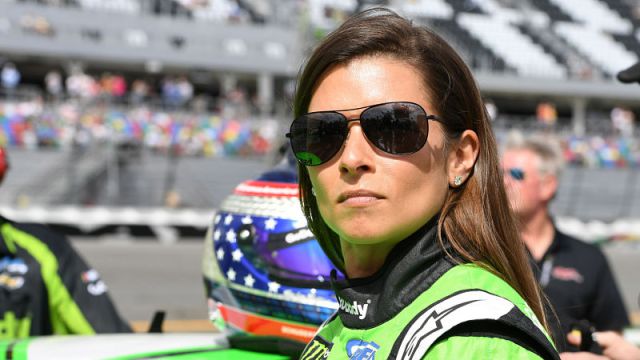 -It is the final NASCAR race for Danica Patrick.  She’ll drive here tomorrow and one last time in open wheel at the Indy 500.  While she has no victories (yet!), she’s the most successful female driver in the history of the sport.  She’s no stranger to this track either; she had the Pole a few years ago, and some pretty good finishes here as well.  Could she shock the world and put an exclamation point on the end of her stock car career? 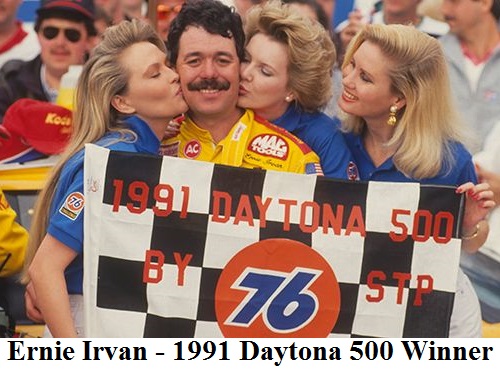 The thing that I personally like about the Daytona 500 is that it’s really anyone’s race to win.  Way back in 1990 Derrike Cope made a name for himself by getting out front and holding the lead long enough for the win.  Ward Burton has a victory here as well.  And the #4 Kodak car, who in Western NY doesn’t remember those years?  With all the jockeying for position, and everyone scrambling to get out front, the bonds between teammates sometimes evaporate and you’ll work with whoever gets you there.  And everyone understands that.  There may be some hurt feelings for the moment (as if you come up just short it’s a long way to the next Daytona 500 and “what could’ve been” is a heavy thought to plague one’s mind), but the glory that comes with the Harley J. Earl trophy puts all of that in the rear view mirror. 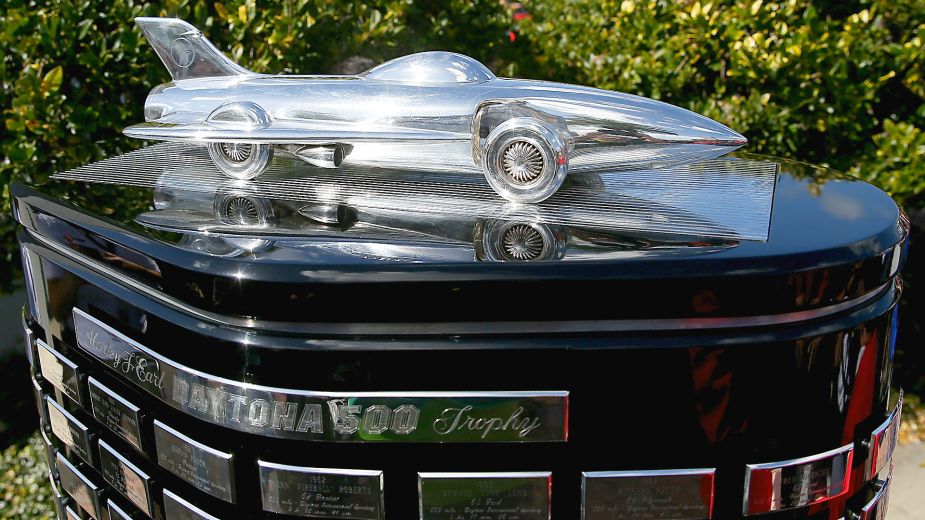 The season gets under way officially with the drop of the green flag, coverage on FOX starts at 2:30pm.