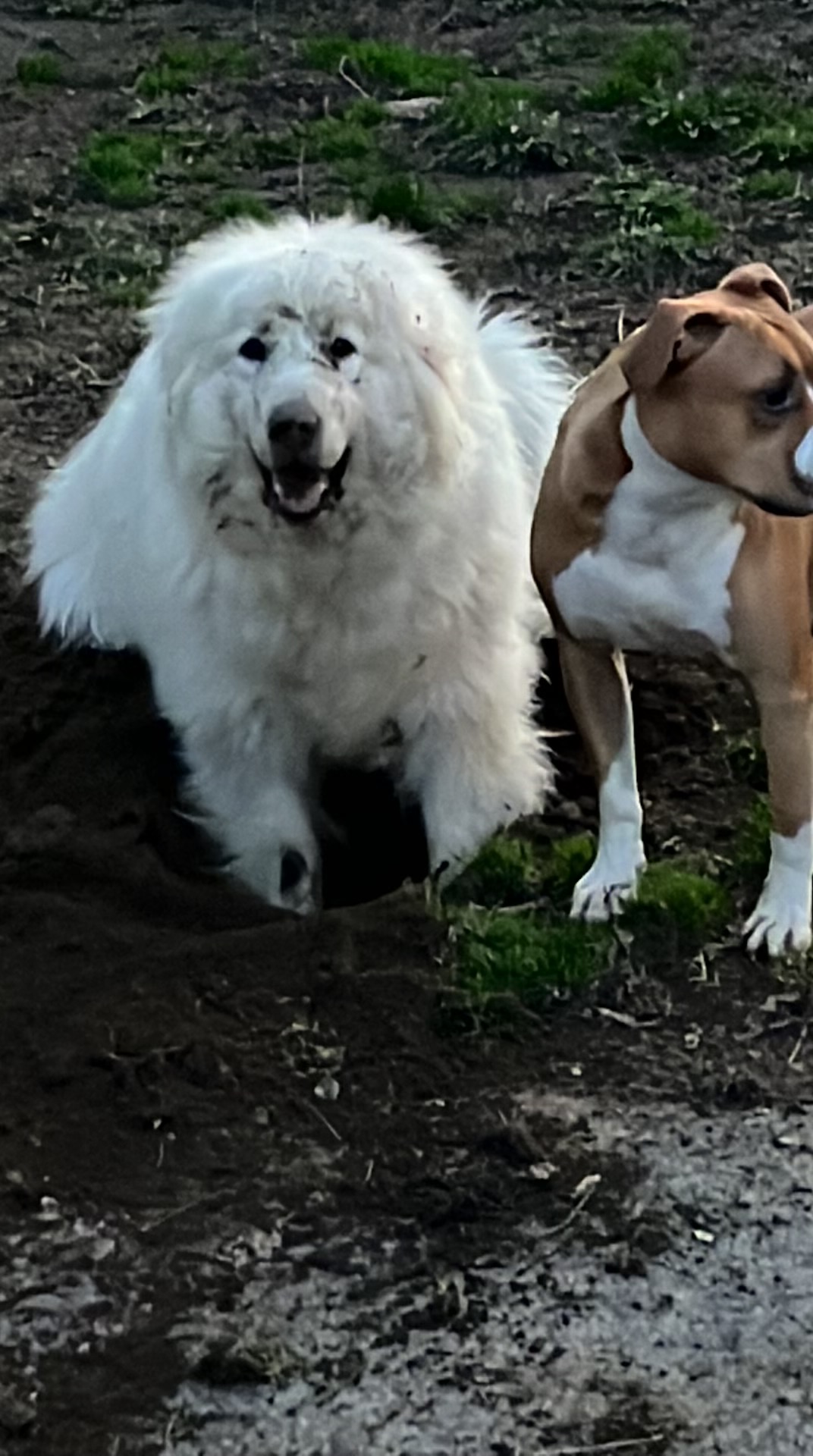 NASCAR filled up Thunder Valley with dirt for the first time last season, and there were a series of issues that inhibited the experience and even pushed it off to Monday. This year, they’ve figured out the compound, the tires, the grilles, etc. They’re good to go. And it’s Easter. We’re racing…on EASTER? YES, an Easter Special!

–Cole Custer earned a slew of points in his heat race yesterday, he’s in good shape. He’ll start 1st, and he’s already proven that he can pass cars if he needs to. With one Cup Series Win to his credit, he could be knocking down #2 in just a few short hours.

–Christopher Bell earned a slew of points in his Qualifying Heat as well, and unlike Custer he actually finished 1st in his race. Bell will launch from P2, and if Saturday is any indication he’ll be sniffin’ out that clean air early.

–Justin Haley went wire-to-wire in Heat #3, and if that race was more laps he may’ve started lapping guy. With just 15 laps, there wasn’t that much, but he created such a lead that no one was going to catch him. He revealed after the race that he’s got a load of dirt experience, and if he manages to get out front tonight, he may be tough to catch, too. He’ll have to pass some people to get there though, something he didn’t have to do yesterday. The #31 will start 6th.

–Ty Dillon had a similar experience in Heat #4, taking the lead and never looking back. Unlike Haley who was driving in another ZIP code, the #42 had company for 15 laps. They couldn’t get around him, but he certainly had company in tow. Dillon will start 7th, and he’ll be looking to “Gain” positions early! (His teammate Stenhouse will be starting 13th and also driving a sweet detergent car. Tide Ride!)

–Joey Logano won last year’s race and also led the second most laps, but in a truncated field the best he could do was runner-up to Haley. Tonight he’ll start 10th, and he’ll already be behind Haley. He was a surprise last year; with other drivers like Stenhouse (2nd), Suarez (4th), Reddick (7th), and Jones (9th) finishing so well in 2021 and already looking pretty good in 2022, if Logano can manage to capture the flag again, it may be even more of a surprise this time around.

We’ve come to Bristol again, and we’ve got some more Banana Pudding still chilling in the fridge. Headed over to the parents for Easter in a few.

Happy Easter to everyone out there, I hope you have a wonderful day with your family as I hope to have with mine. And yes, enjoy the race later on. Very weird to see the guys on the schedule on Easter, a full WEEKEND they typically have no events on. (They’ve got Father’s Day off this year, too, a weekend which is typically ON..) And where applicable, have a safe and happy Spring Break out there, too!

Coverage of the race starts on FOX at 7:00pm, green flag scheduled for 7:14pm.