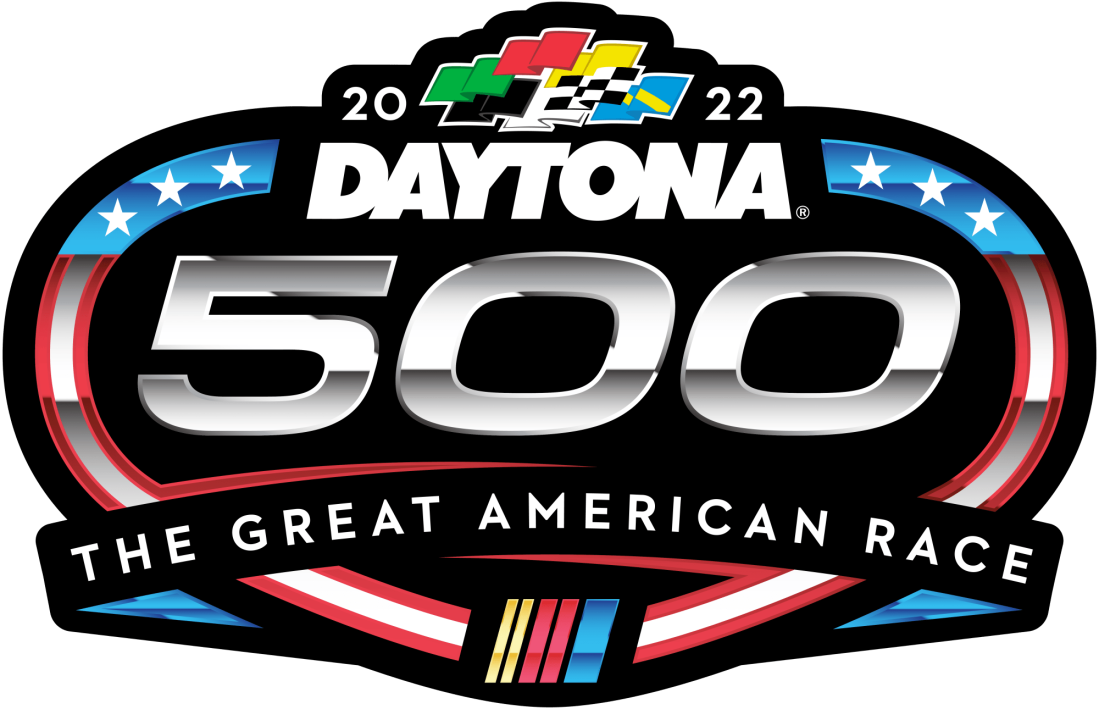 Welcome back to another exciting season of NASCAR! We’ve got a lot of variables heading into the season: a new car, practices are back, qualifying is back, and a truckload of parity! Teams that wouldn’t have any business near the front have been keeping pace and doing it well. The Clash at the Coliseum drew very good ratings and many eyes to the 2022 version of NASCAR, today they follow that up with the most famous race in all of NASCAR: the DAYTONA 500.

-Hendrick Motorsports finds themselves on the Pole again, Alex Bowman has been there for five straight seasons! Kyle Larson, the defending 2021 NASCAR Cup Series Champion will lead the field to the green, but has some work to do at Daytona. In 15 races, he has zero Top 5 finishes, and a best of 6th way back in 2016. He’ll have teammates Chase Elliott and William Byron nearby as well who are more than capable of winning. Who finishes the best of this group? Your guess is as good as mine.

-Roush Fenway Keselowski racing was electric on Thursday night. They bagged both Duel races, and did so without their teammate! Brad Keselowski has moved over to the #6 this season and now has ownership stake in RFK. His teammate/employee Chris Buescher took the checkers in the 2nd Duel race; they’ll launch from 3rd and 4th respectively. Things looked a little dodgy for them in the Clash race, but all those jitters and hiccups didn’t show up in the least at Daytona…

-..and they’ll have plenty of support from other Blue Ovals, too! The Fords have been very fast filling seven of the Top 10 positions on the starting lineup. While Hendrick did its thing on Qualifying day, the Fords raced their way there via the Duel races which is ultimately much more impressive than single car runs. You can’t do anything by yourself at Daytona, so pack racing prowess is where the race will be won today. RFK Racing, the Penske boys, Stewart-Haas, and the Wood Brothers famed #21 all have residence in that group and will look to get as many as they can when the checkers wave as well.

-Alright, we can talk about the Toyotas, too. Kurt Busch (2017 DAYTONA 500 champion) moves over to join Bubba Wallace (2021 winner at Talladega) in 23XI Racing, giving Bubba a teammate for the first time in the Cup Series. Joe Gibbs Racing’s Denny Hamlin has won three of the last six DAYTONA 500’s, and Erik Jones (former JGR Driver) won a Summer race in that same span. Martin Truex Jr, Kyle Busch, and Christopher Bell round out the field on Toyota, just six of this manufacturer filling the field this time around. Can the winner come from this bunch? Absolutely.

-Last year’s winner was Michael McDowell, a guy who has performed very well at Daytona in the past. Still seeking his first career Win, he managed to do so as Joey Logano’s #22 careened into the wall on fire. McDowell had some “input” in that — one of those racing deals — but just the product of white knuckle racing. His return to Daytona yielded a 39th place finish in the Fall, far from the Harl J. Earl trophy he hoisted in February. Can the underdog driver rise to the occasion once more? He finished 2nd in his Duel race on Thursday.

-Awesome Greg Biffle is back for this race. He’ll be driving the #44 Grambling State University Chevy for the NY Racing Team, one of a number of drivers that could snatch victory today while not being one of the favorites to do so. Biffle definitely has the ability to do so, and showed great skill in working his way through the field on Thursday. Justin Haley and Noah Gragson are teammates when driving for Kaulig Racing, but will do so for different teams today. Each of them could surprise, but have incredibly long Las Vegas Odds this afternoon. Truthfully, the winner could be somebody that wasn’t even covered here today, and that is what makes the DAYTONA 500 so great.

We’ve found a Food Channel page with some NASCAR-inspired foods on there, and today we’re going with the Firecracker Dog! Lots of jalapeno coleslaw and pepper relish for that extra kick, paying homage to the Firecracker 400 of yesteryear. But here we are, in February, eating dogs! Nice job, Leese!

Speaking of Lisa, we got engaged on Christmas. Good times! And to the loyal readers out there, sorry I kind of fell off last year, she surprised me with season tickets to the Bills and that took up a LOT of my Sundays. What a gal!

The season starts with the drop of the green flag, coverage on FOX starts at 2:30pm.