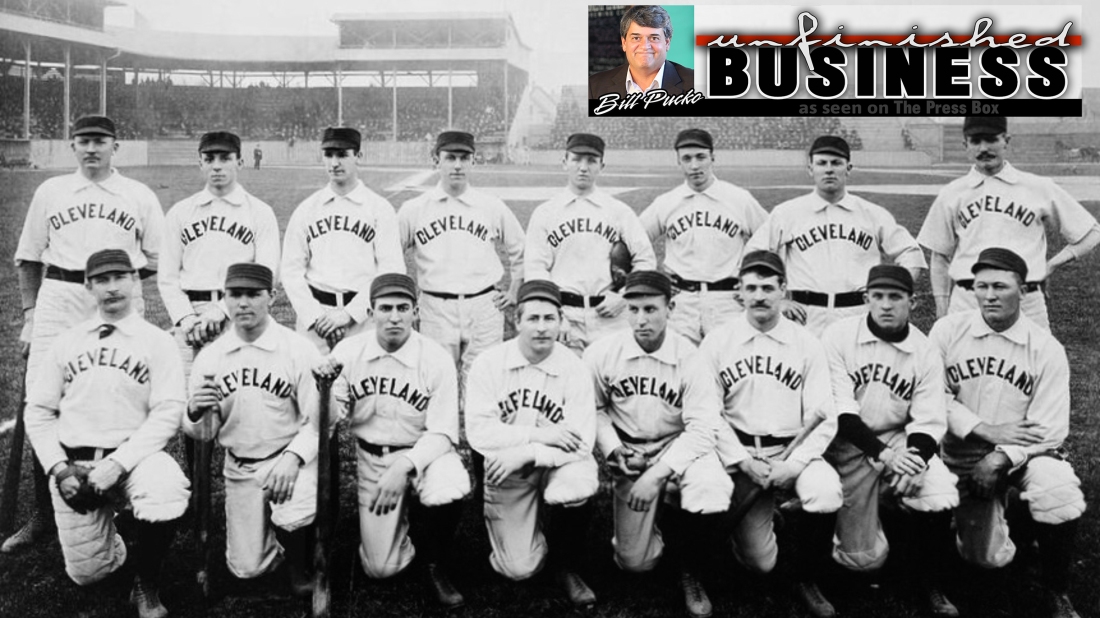 As the Baltimore Orioles zero in on an all-time record for baseball futility, having lost 19 games in a row as of Tuesday, this becomes a good time to take a look at the teams they are chasing.

In 1960, Philadelphia Phillies manager Eddie Sawyer quit one game into the season.  He was 49 years old and claimed he wanted to live to see 50.  His premonition about the Phils was justified when in 1961, they set the modern-day record for losses with 23 straight.  Manager Gene Mauch tried everything – including imposing a curfew.  He fined any player actually found in their room at 2AM.  When the streak finally ended, the team flew back to Philly and was greeted by a crowd of 2000 at the airport.

Word was rocks were being sold for a buck and a half to throw at the team.  In fairness to Philadelphia, that part of the story isn’t true.

I was just a child when in 1899 the Cleveland Spiders lost 24 straight.  Ownership of the team also ran the St. Louis Perfectos and felt one good team was better than two not-so-good teams and thus, just 17 days before the season began,  transferred all of Cleveland’s better players and its manager to St. Louis.  The Spiders lost 40 of theirs last 41 games, averaged a mere 199 fans per game and disbanded after the season.

The champs.  The Louisville Colonels lost a Major League record 26 straight games in 1889.  Plagued by financial problems, the team made payroll only by fining its players for various infractions which included an in-season players strike.  As a result, some guys actually played for less than nothing.  Their second-best pitcher lost 30 games.  The manager was fired ten games into the season and replaced by a local bouncer to keep an eye on things while the team essentially ran itself.
To appreciate where we are we have to know where we’ve been.  That’s what the 2021 Baltimore Orioles have to live down to.