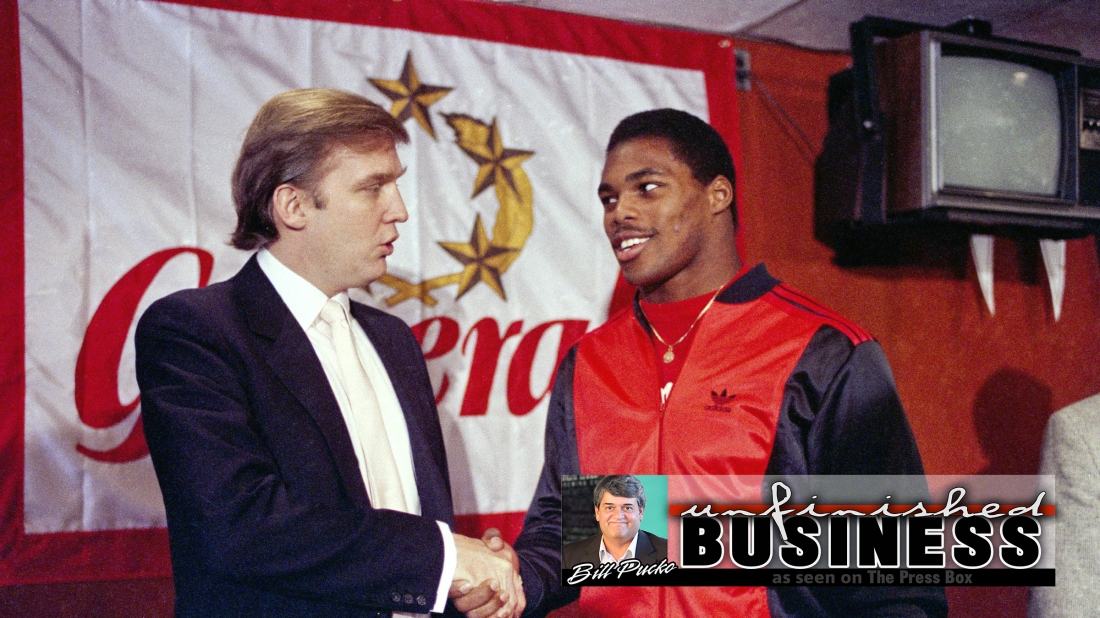 Does anyone remember the Chicago Fire; the Philadelphia Bell or my personal all-time favorite; the Shreveport Steamer?   Those were three of the erstwhile franchises in the World Football League which operated in 1974 and half of 1975.  They played a 20-game schedule running from July through November.  Old Miami Dolphins fans hate this league.  It stripped the roster of the then two-time Super Bowl champions and put an end to that era.

28 years later the United States Football League tried playing in the spring.  A star driven league, the likes of Herschel Walker, Reggie White, Steve Young and Doug Flutie played there.  As did Jim Kelly.  A bit of revisionist history is attached here.  Had Kelly not chosen to first play for the Houston Gamblers instead of the Buffalo Bills, Buffalo would never have gotten to the Super Bowl.  Without Kelly in 1984 the Bills went 2-14.  They drafted first the following spring and got Bruce Smith with the number one overall pick.  That doesn’t happen if Kelly plays in Buffalo from the start.

Since then there was the United Football League, the Alliance of American Football and two iterations of the XFL.  What they had in common was losing lots of money in eventual failure.  Now it’s Dwayne Johnson’s turn with XFL III.

Albert Einstein is credited with claiming that the definition of insanity was doing the same thing repeatedly while expecting a different result.  That might be something worth remembering.