Last week at Phoenix, Kyle Busch bounced back after a demoralizing 3rd place finish (…) at Las Vegas.  In that victory he led 177 laps and won Stage 2, Ryan Blaney was next most exciting with a Stage 1 victory and 94 laps led.  Today we wrap up the “NASCAR Goes West” portion of the schedule, who’ll put a period on that sentence? 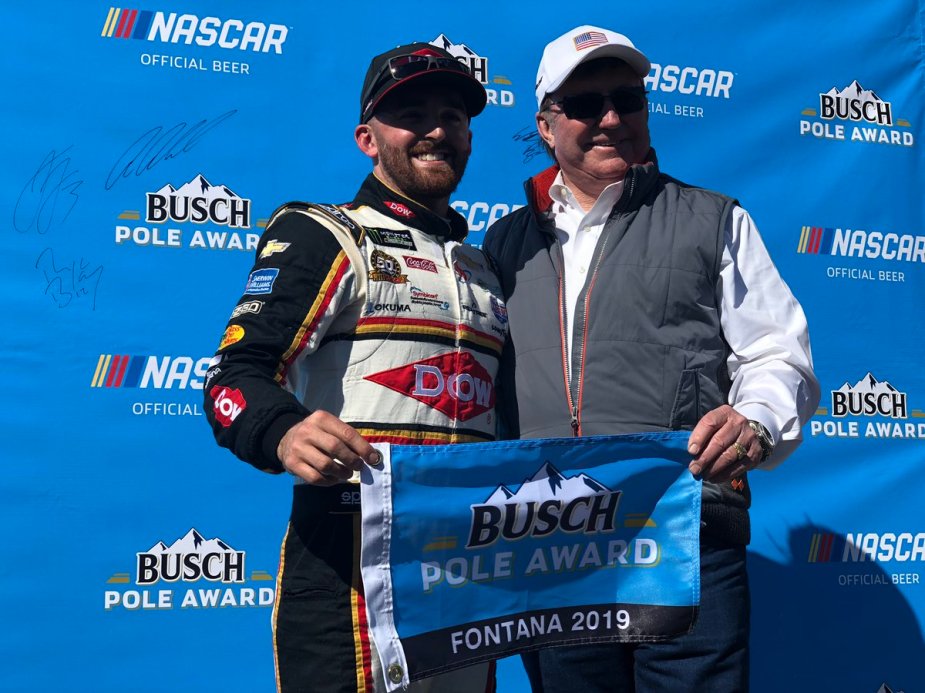 RCR – I think Pop Pop is proud of this one. @austindillon3 will lead the field to the green on Sunday at @ACSupdates (Source: @RCRacing)

–Austin Dillon was solid in Practice, and followed it up in Qualifying.  Weird finish there, the cars sat on pit road — no one willing to be the first car out — and when they finally decided to go, nobody made it back around in time.  They defaulted to Austin Dillon’s Round 2 Qualifying time, and gets the Pole in that manner.  He’s got a pretty good average here, too; over the course of his five attempts here, three of those are 11th or better.  (And more good news, the last two winners have won from Pole!  Press on, dear reader!) 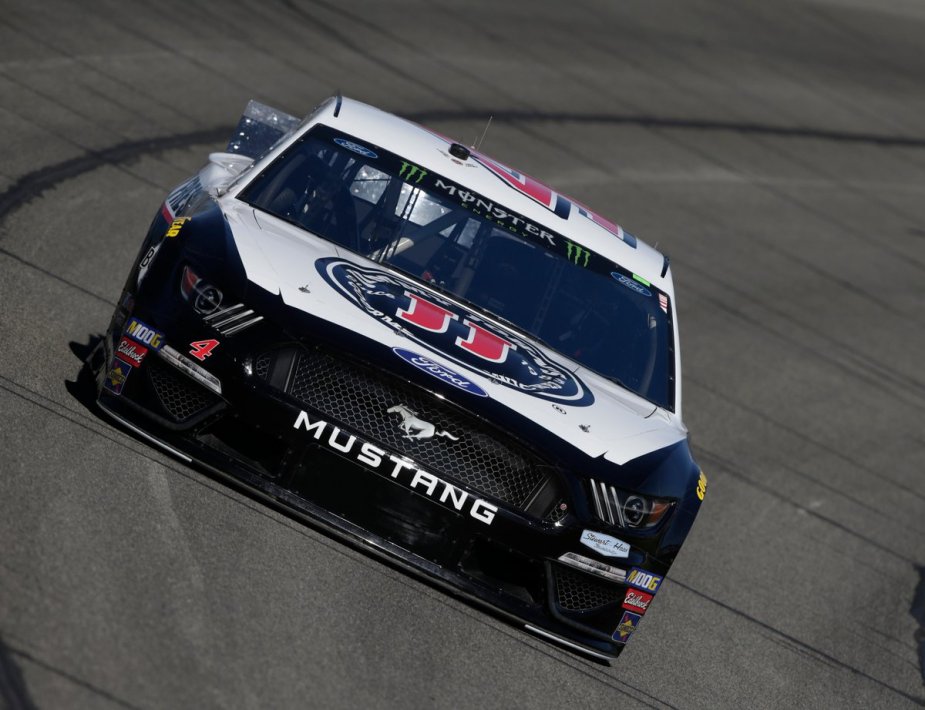 -Bakersfield, CA native Kevin Harvick will start Outside Pole.  We’ve got a few drivers from California in the field (Kyle Larson was the last of those to win, back in 2017), not the typical “deep south”-bred driver that NASCAR is still closely associated with to this day.  It hasn’t really been that way in a while, in fact, a whole different crop of drivers from all over the place.  Anyway, Harvick has a decent average over his last ten attempts (11.4), but he’s got two 35th or worse in that span, one of those coming here just last year.  Happy rolls off 2nd, the best of eight Fords starting in the Top 13. 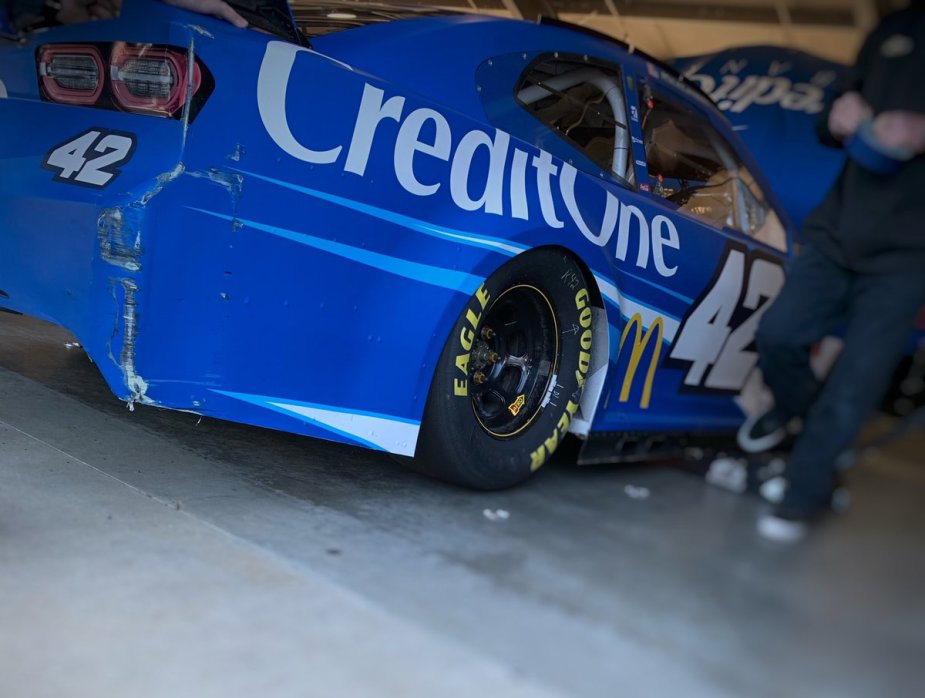 –Kyle Larson has a 1.5 average in his last two races here, following up his 2017 victory with a runner-up placement in 2018.  He consistently practiced middle of the field  (and with some hiccups, see above), but Practice isn’t exactly the same as the main event.  The 42 team will have to buff out the problems and get them back to the polish he’s shown in previous years.  He starts 15th today.

Auto Club Speedway – reply to “does anyone have a picture of the surfboard?” (Source: @ACSupdates)

-Larson won from the Pole in 2017, and we challenged Martin Truex Jr. to do the same in 2018.  And he did.  He flat out crushed this race, leading 125 laps and winning all three Stages.  You can’t do any better than that, max points for the then #78.  He’s got a new car this year, but he brings the talent and the knowledge.  All over the map on his finishes here though his last four have produced three better than 8th.

–Brad Keselowski was fastest in Happy Hour, and could surprise a few today.  He’ll start 13th after narrowly missing the advance to Round 3 (and we saw how that went), but has found his way to the front here before.  He’s got the Wurth colors this week, a sponsor he’s ridden to four straight California Top 9s, a 1-9-2-4 run.

Auto Club Speedway – .@ReyMysterio is the Official @ToyotaRacing Camry Pace Car Driver. He is getting lessons before he leads the field today for the #AutoClub400 #FiveWideSalute (Source: @ACSupdates)

Coverage of the race starts on FOX at 3:30pm, green flag scheduled for 3:47pm.