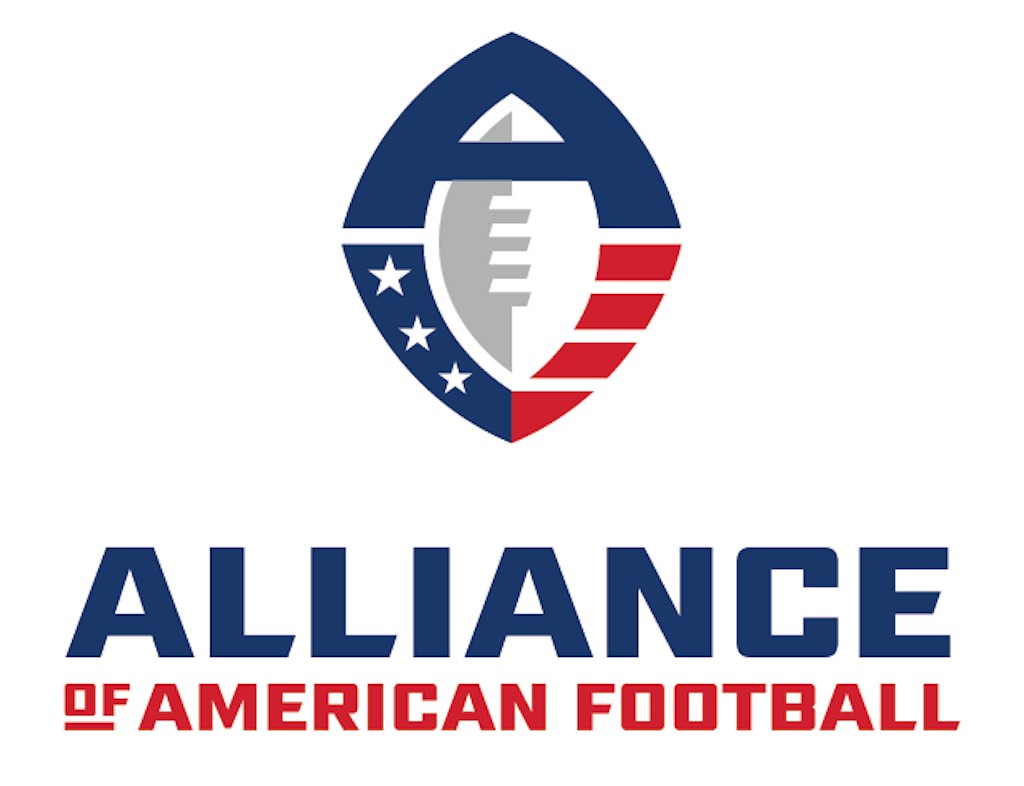 The Alliance of American Football got under way last week, just a few days after the conclusion of the NFL’s Super Bowl LIII.  No rest for the weary, and definitely not for football fans.

A new league was born, sprouted from the mind of Charlie Ebersol (son of XFL’s co-founder Dick Ebersol) and Bill Polian (a name very familiar to Bills fans).  Week 1 is in the books, and there was a lot of good stuff out there.  Let’s take a look at Week 2. 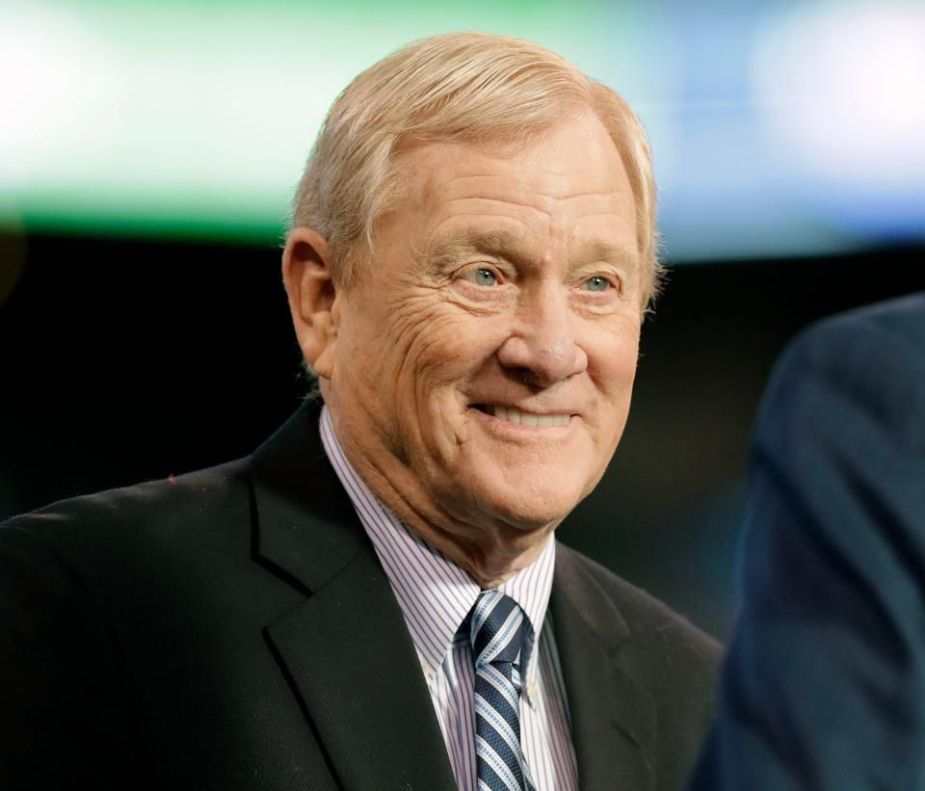 Salt Lake put up 22 points but wasn’t enough for the high-powered Hotshots.  They look to get things going against another strong team in Week 2.  They’ll rely on QB Josh Woodrum once more, but will need the Defense to step it up: zero Interceptions and just two Sacks.  One of those were incurred by Karter Schult, whose name reminds me of awesome Kurt Schulz, former Bills Safety.  (The day “Uncle” Kurt went to the Lions was a sad one for my family.)
Iron QB Luis Perez threw for 252 in his first outing, and former 3rd Overall Pick HB Trent Richardson ran for 58 on the ground.  WR Quinton Patton leads the league with 107 receving yards, and Jonathan Massaquoi has 2 sacks.  If you’re undecided but looking for an AAF team to call your own, this could be it.  In addition to those names, they’ve got ex-Bills P Colton Schmidt and Ted Cottrell coaching the LBs.  Furthermore, the league of eight has teams in which exported players feed to.  Birmingham receives cuts from the Browns, Patriots, Steelers, and you guessed it, the Buffalo Bills.  If you really liked a guy in preseason (or last season), this could be the next place they end up. With one of the best names in all of football, the Hotshots came out on fire; 38 points and something to cheer about in every Quarter.  They also tote the league’s top passer in John Wolford with 275 yards with WR Rashad Ross getting 107 of those.  Jhurell Pressley carried for 64 as well.  They’re in good shape heading into this one.  The Express, on the other hand, have yet to bag a single point.  Coach Mike Singletary will no doubt make some changes after the loss, and that’s probably going to fall squarely on the shoulders of QB Christian Hackenberg.  Just 87 through the air, he was almost outpaced by HB Zac Stacy’s 58 rushing yards. 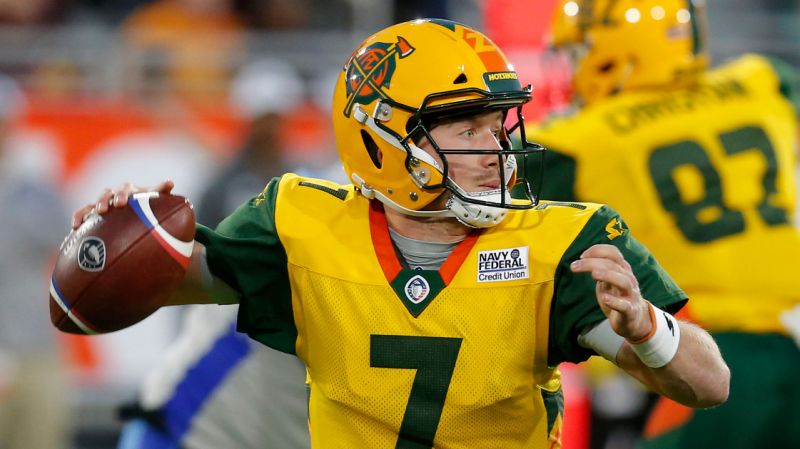 Apollos QB Garrett Gilbert ranks in the Top 5 for Passing with his 227 yard performance in Week 1.  They also have the league’s leading rusher in Akeem Hunt (73 yards) and interceptor Terence Garvin (2).  The Commanders’ Logan Woodside is ranked 2nd in the AAF with 255 passing yards, they’ve got a Sack Leader in Shaan Washington (2, and also viciously popped the helmet off of Fleet QB Matt Bercovici), with two others in the Top 5 for that category as well.  This could be the game to watch in Week 2. 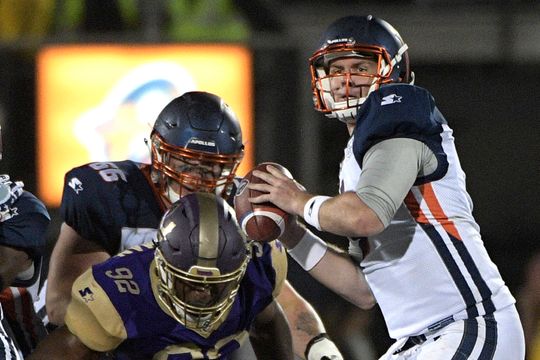 Atlanta only put up 6 points in their first game and will look to get things going against another winless squad in San Diego.  CB Ron Brooks made his presence felt with an endzone interception for the Fleet in their maiden voyage, and ex-Bills Matt Simms led his team in passing with just 126 yards.  These two will be on opposite sides of the ball come Sunday Night Primetime. 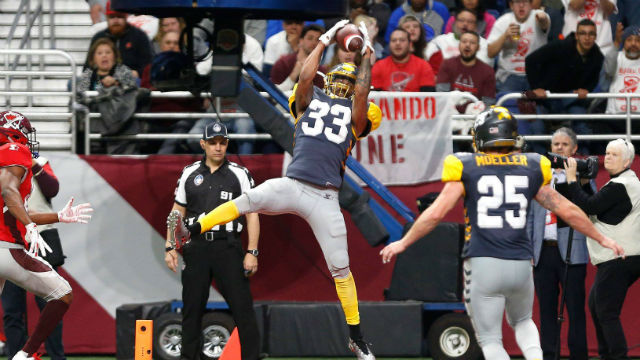 (For a full list on where other former Bills ended up, head on over to New York Upstate.)

And Rochester’s own, Quentin Gause, is a member of the Memphis Express.  Check out a profile on the Bishop Kearney grad from earlier this year: